Snipline CLI is an open source command-line application for developers to manage their shell command knowledge base.

Snipline is a desktop application which does the same but with a friendly GUI. It supports MacOS, Windows, Linux and the web. Snipline CLI can optionally sync with the Snipline desktop app.

Aside from some internal logging changes which came with the new version of Crystal there is one bug fix for this release. This fixes an error that appears while filtering commands. When no results were found an Index out of bounds error occurred.

This Dockerfile uses the official Crystal Alpine Docker image as a base and adds its NCurses and Sqlite dependencies. Moving forward, this should make releasing static binary builds for Linux much easier than before. 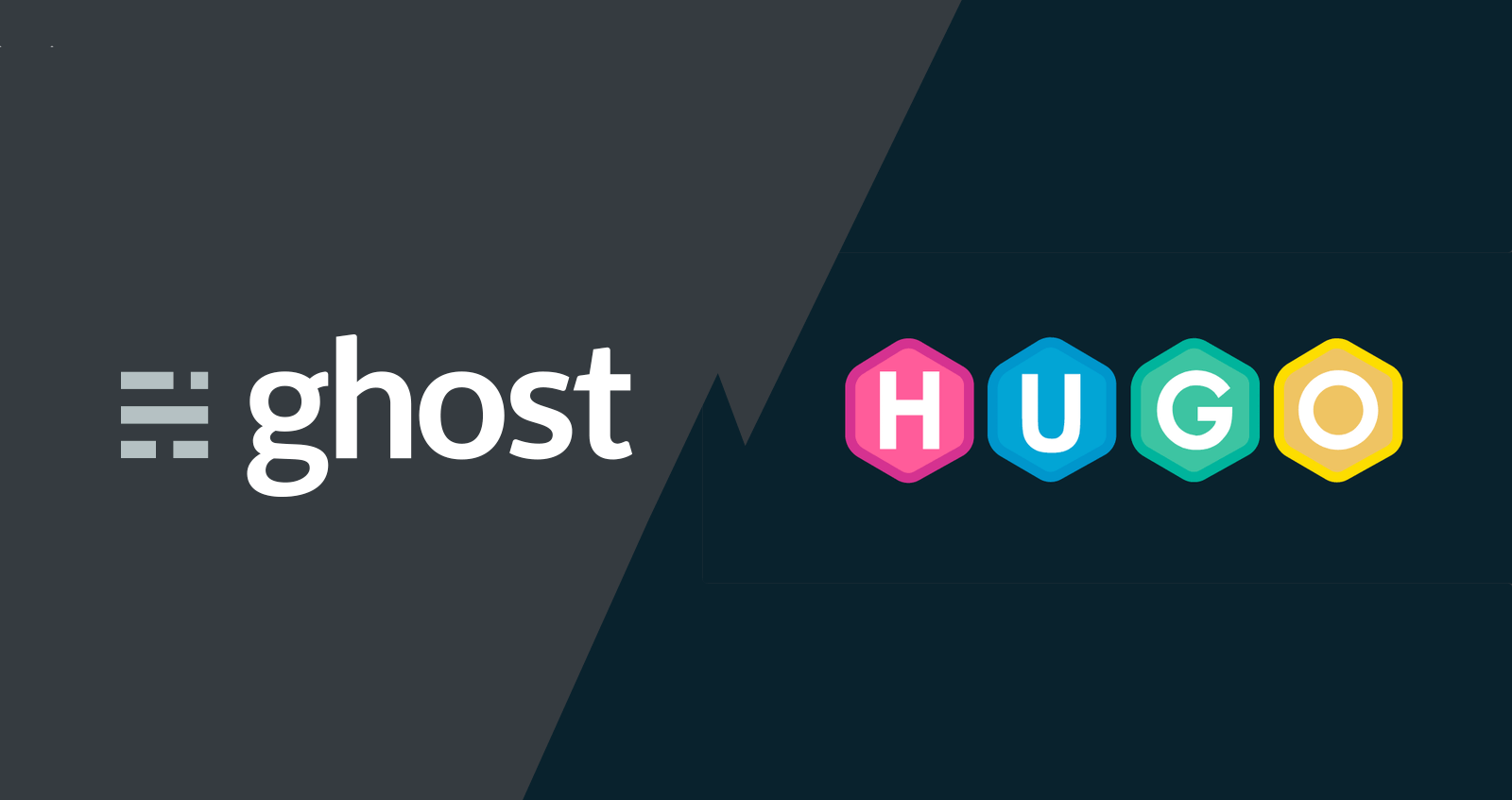 If you’re reading this then you’re seeing the new Snipline blog website! The blog looks mostly the same as it’s using the delightful Casper theme, so why move systems? Benefits of GhostCMS GhostCMS is quite simply a fantastic blogging platform. I love the interface and it doesn’t try to be something more than that (Looking at you, WordPress). The documentation is good, there are plenty of themes, and most importantly it’s open source and self-hostable for free.