As I mentioned previously, Rsyncinator is a web tool I started building over a year ago. It’s a convenience for generating rsync commands via a GUI.

It’s already available for free online at rsyncinator.app, and as a MacOS app (Big Sur+).

I have quietly released a new open source Desktop app. It’s available for free, you can register for it via Gumroad or go directly to the Github Repo. 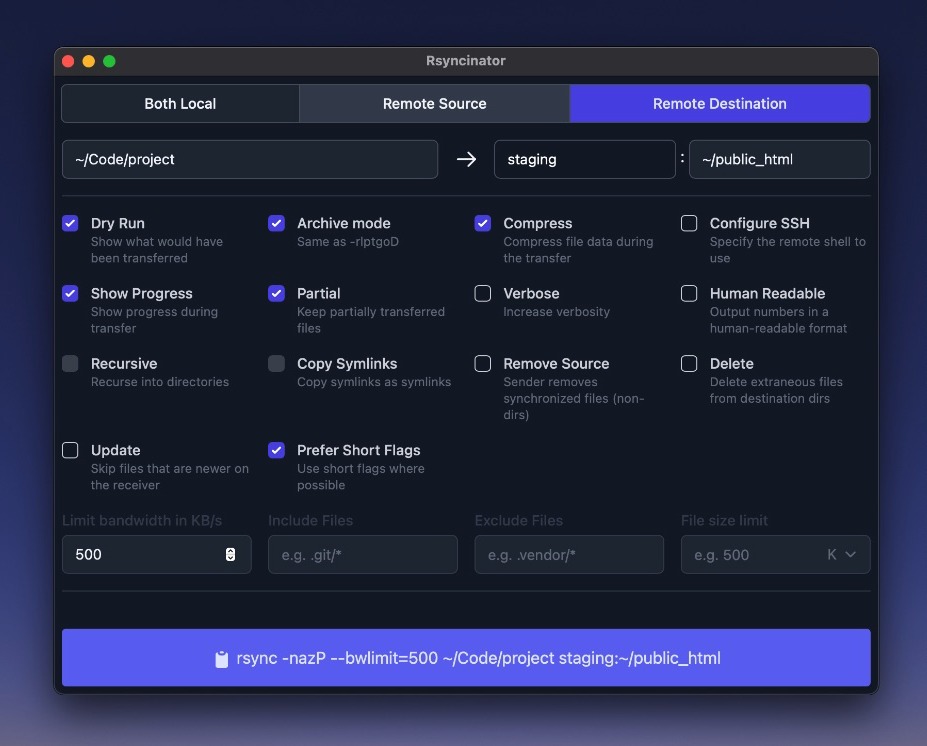 That’s enough links for now! What’s so special about this app?

Well this app is open source which means it’s available for anyone to use for free, and to contribute/customise if they want. It’s also built with Tauri and Svelte. Making it super light weight. Just look at those download sizes! 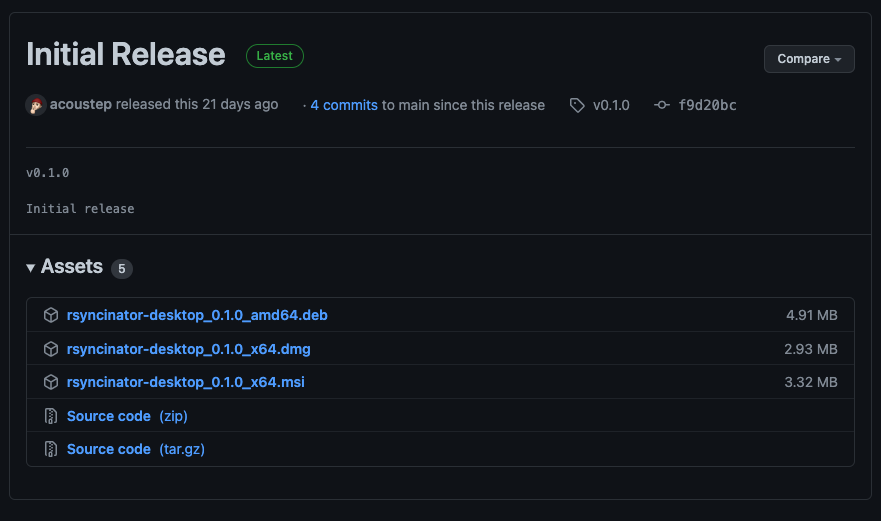 On using Tauri as an alternative to Electron

Tauri is a way of turning web applications into desktop apps using Rust and your Operating System’s built in web browser. This translates to reasonably fast, secure and small desktop apps.

This is a nice change from Electron. Overall, I’m glad that I chose it.

But before you jump into Tauri for your next project you should know that there is still quite a few features from Electron that I found myself missing. The documentation is not quite as good as I’d like or as easy to grok. This combined with the small community made finding solutions to problems tricky.

For a project like of such a small size and complexity of Rsyncinator, I think the trade-off is worth it. I had a lot of fun playing with it, but I don’t think I’ll be switching Snipline from Electron to Tauri any time soon.

One feature I’m keen to try with Tauri is the ability to bundle my own CLI with an app. I think for certain types of applications this feature is really handy (Wish I had this Snipline and Snip CLI!)

I recently built a Safari extension with Svelte because I wanted something lightweight. I decided to use it again for this app.

My only issue with Svelte is that, for some reason I could not get Svelte Kit to play nice with Tauri so I ended up with the bog-standard Svelte with Rollup. It’s certainly not the worst thing in the world, but I did find compile times to be quite slow.

Other than that, it’s a pleasure to use and the documentation is excellent. I think I’ll be using this more for smaller projects instead of my go-to Mithril.js. I still prefer Ember JS for ambitious web applications. 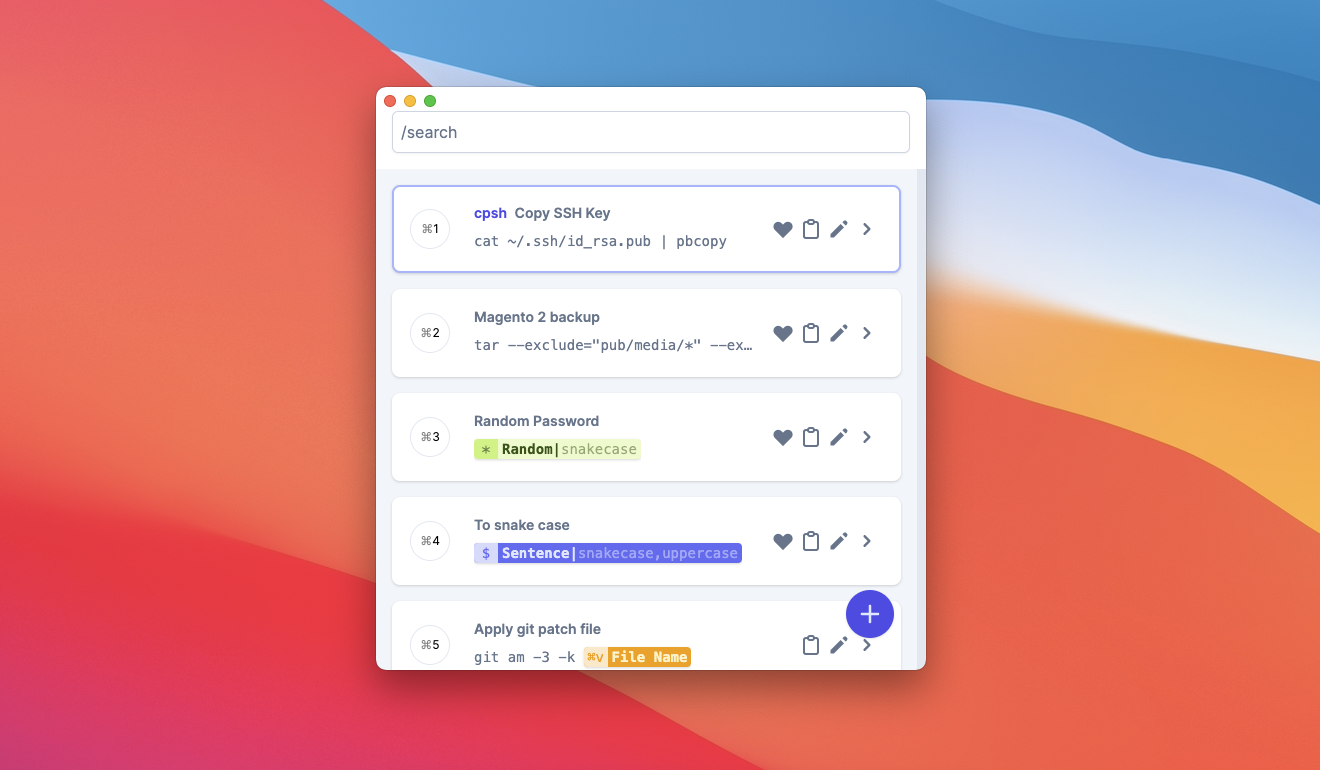 The latest details on Snipline 2 features as of August 2021